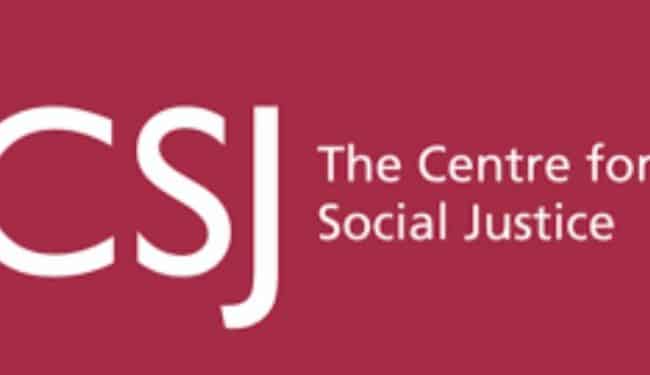 The group made this disclosure to NewsDirect Newspaper at a one-day meeting of Public Audit Compliance Assessment Template organized by the centre in Abuja on Thursday.

CSJ further shared that one of the major reasons for the huge debt profile in the country is the presence of corruption fueled by the inability of the Economic and Financial Crimes Commission (EFCC) and the Independent Corrupt Practices Commission (ICPC), to prosecute Ministries, Departments and Agencies (MDAs) for failing in their duties to give proper audit reports and remittance into the federation’s account.

Further hammering on what is responsible for large scale corruption in the civil Service, the centre noted that the disciplinary bodies responsible for keeping checks and balances on government officials and civil servants must sit up in their duties and ensure that MDA is encouraged to manage funds provided unto them as well as follow public service rules.

The lead Director of CSJ barrister Eze Onyekpere while giving his goodwill message said the anti corruption agencies have chosen not to go after civil servants who have continued to perpetrate financial fraud depriving Nigeria of huge sums of money through contract inflation, unauthorized travel charges and purchase of vehicle for personal use amongst others, which has emboldened others to do the same.

Onyekpere said “with information that N2.5 billion was realised from January to August and out of it, N2.13 billion was used to service debt, what this means is that all the salaries paid is from borrowed money,

Onyekpere also noted the speed with which the Central Bank of Nigeria (CBN), was able to identify the accounts of the #EndSARS organisers and freeze their accounts is a clear signal of deep rooted corruption in the government as it shows that all individuals and MDAs diverting government funds can be easily traced if the government wishes to do so.

According to the auditor-general’s  report, the need for Nigeria to borrow fund if all money due to the federation account is recovered may not arise and in situations where the nation has to borrow, just little sum which can be effectively managed is what would have been required unlike the situation at hand today where our debt has skyrocketed.

While suggesting ways to reduce the debt profile, Onyekpere advised that government should abstain from using borrower funds to pay for recurrent expenditures

He advised that rather, government should look into other routes of internally generated revenues (IGR) especially from the Nigeria National Petroleum Corporation (NNPC), which owes the government a lot of unremitted money.

He further noted that universities who have not being remitting money generated from the earnings of programs and sandwich courses that they run, as well as other revenue generating agencies such as the Federal Inland Revenue Service (FIRS), the Nigeria Customs and Immigration services should be made to compulsorily remit as the office of the auditor general has to be properly funded to be able to discharge its duties.

The Programme officer of public finance management of the Centre, Fidelis Onyejebgu said various government MDAs have fallen foul of non-remittance of internally generated revenues and unspent funds to the federation account and the amount as shown in 2014 to 2017 Federal Audit Reports is up to N141.3 billion.