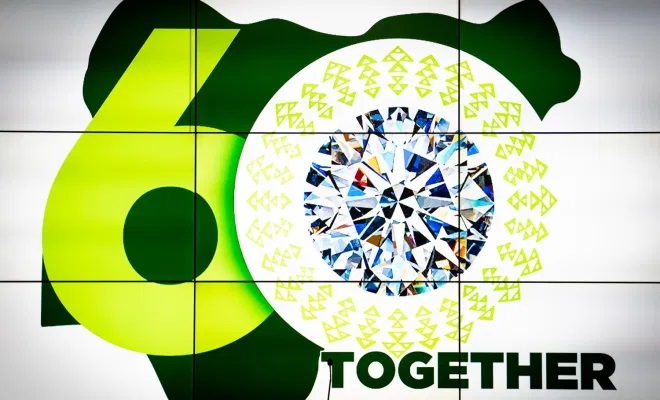 An Islamic cleric, Sheikh Jamiu Bello, says Nigeria needs the prayers of its citizens to move forward than engaging in fanfare as it marked its 60th Independence Anniversary.

Bello, the Grand Imam of Ado-Ekiti and President-General, League of Imams and Alfas in the South-West, Edo and Delta, said this in his independence message on Thursday in Ado-Ekiti.

He said that though the country had achieved a lot in terms of unity, sustained democratic system, it needed more prayers to achieve the desired, peace, growth and developed economy.

The cleric said engaging in frivolous and wasteful fanfare would only amount to lack of vision and focus for the desired progress and development envisioned by the country’s founding fathers.

“Such fanfare will amount to being insensitive to the various challenges of armed robbery, banditry, insurgency, poor economy as well as the dreaded COVID-19 pandemic.

“The rising cost of food items which has gone beyond the average citizen needs the urgent attention of the authorities and prayers of the citizenry.

“To be candid, government should have declared today as a national day of prayers by the citizens, not only in mosques and churches, but in every nook and cranny of the country for solutions to our problems,” he said.

Bello said that as religious leaders, they would not relent in their spiritual responsibility of interceding on behalf of the leaders, through prayers to achieve the desired growth, progress and economic development.

He said that every circumstances, either positive or negative, deserved the call for God’s divine intervention to achieve desired targets and objectives.

In a related development, Alhaji Yakub Sanni, President, Nigeria Supreme Council for Islamic Affairs, Ekiti State chapter, urged Muslims to reflect on the significance of the anniversary and offer prayers for peace, unity and economic stability.

“Aside from cooperating with government and its activities, as law abiding citizens, the next thing is to give full support in offering prayers for leaders to succeed in their assignments.

“That is why I am using this unique opportunity to call on the generality of Nigerians, especially Muslims to cooperate with government and equally support with prayers to move the country forward.

“When the leaders succeed and things become better in all spheres of endeavours, we will all gain and benefit from it,” he said.