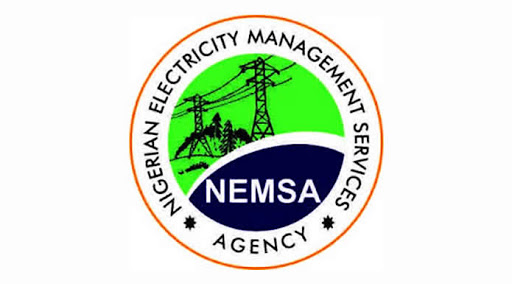 The Nigerian Electricity Management Service Agency (NEMSA) has promised to enforce standards in the power supply system in the country as the Federal Government has constituted the governing board of NEMSA  seven years after it was established in 2013.

Inaugurating the board and the reconstituted management team of the agency on Wednesday, the Minister of State for Power, Mr. Goddy Jedy-Agba, charged the nine-member board to be committed and work to enforce standards in power supply system in the country.

The board is led by the Chairman, Engr. Suleiman Yahaya; members from the six geopolitical zones; a representative from the Federal Ministries of Power, and Finance; and the Managing Director, Engr. Peter Ewesor.

“It is important to note that the appointment of the board is part-time for a period of three years, renewable for another three years. It is part-time and not full time, please take note of this,” Jedy-Agba said.

He hoped that the board would not fail in assisting President Muhammadu Buhari to achieve his administration’s goal of supplying electricity to Nigerians.

The minister insisted that the board and management team of the agency must work in tandem with the extant law to achieve the goal of the agency.

He warned the board to avoid conflicting with the management of NEMSA.

In view of the importance of the sector to the economy, he advised any of the members that could not cope with the rules of engagement to throw in the towel.

The Permanent Secretary in the Ministry, Mr Christian Ohaa, said NEMSA enforces technical standards in the power sector as he charged the board to keep to the mandate.

“In doing this, it is a statutory mandate to have a board in place for proper guidance in line with the policy direction of President Buhari’s government.”

Engr. Yahaya said: “We will strive hard to make sure that the yearnings of this nation are provided: uninterrupted, safe, and reliable power supply within the short period of time in line with our mandate.”

FG to make laws to unbundle power sector in Nigeria

NCDMB to be the best government’s agency in Nigeria