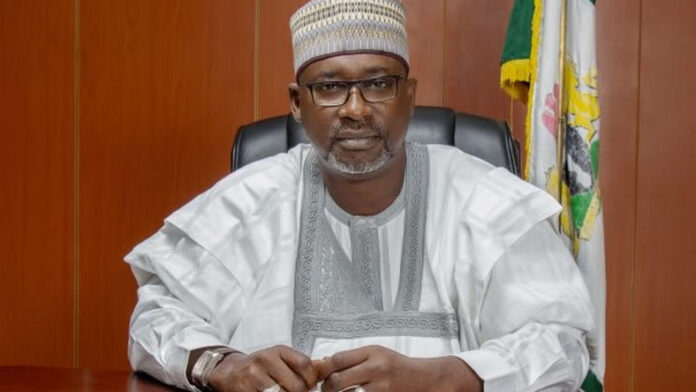 “As you are aware, the National Water Resources Bill has generated a lot of controversy by those who may not have proper understanding of its contents and merits.

“The debate over the bill comes against the backdrop of a situation where the country’s health is being undermined by unsafe drinking water,’’ the minister said while giving his keynote address at the 27th regular meeting of the National Council on Water Resources (NCWR) on Thursday in Abuja.

He said the bill was the manifestation of the government’s desire to ensure that the citizens derived maximum benefits from the country’s water resource endowments and potentials.

Adamu stated that the bill was the product of extensive national consultations and a consolidation of four existing laws with the country’s international obligations.

He said the passage of the bill would ensure the equitable and sustainable development, management and use of Nigeria’s water resources.

“It is, therefore, a holistic document that contains provision for the establishment and management of all the agencies under the Federal Ministry of Water Resources, including the River Basin Development Authorities, he said.

The minister said that to salvage the bill from unrelenting onslaught and to realize its guiding philosophy,  the government was actively engaging relevant stakeholders to ensure that the objectives were realized for the benefits of Nigerians.

“Advocacy for the bill has been kick-started by my humble self through media briefings to sensitise members of the public on the benefits and desirability of the National Water Resources Bill,’’ he said.

Dr Ifeoma Anyataaku, speaking on behalf of the Minister of Women Affairs, Pauline Tallen, said that the importance of water for women and the girl-child could not be overemphasized, particularly during their monthly menstrual period and for other basic hygiene purposes.

“Non-availability of water can cause absenteeism of the girl-child from school,’’ she said.