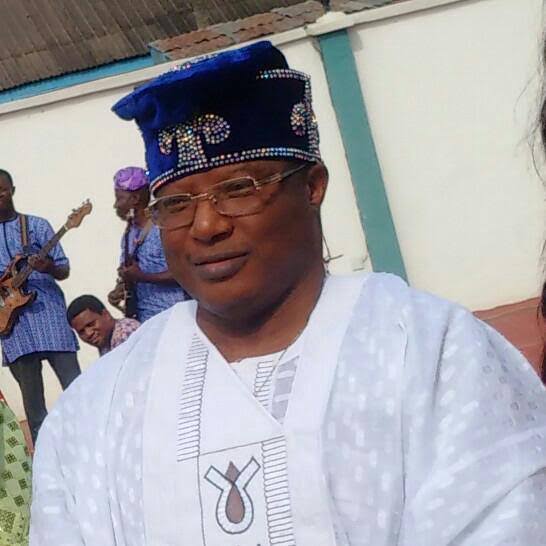 The Maye of Yorubaland and the Chancellor of the Oduduwa University, Ipetumode, Osun State, Dr. Ramon Adegoke Adedoyin, has congratulated the duo of the Ondo State governor, Arakunrin Rotimi Akeredolu and the Alaafin of Oyo, Oba Lamidi Adeyemi 111.

According to a statement from the office of the Chancellor, while congratulating Akeredolu over his victory in the last governorship election in Ondo State, he wished Oba Adeyemi long life as he turned 82 on Thursday.

He described the duo as true sons of Oduduwa.

Adedoyin said he was not surprised that the good people of Ondo re-elected Akeredolu. “I knew he was going to be re-elected. He is a true progressive. A democrat that has the interest of his people at heart.

“He did well for the state and I believe he is going to do more,” Adedoyin said

While thanking God for giving Alaafin long life, he described the monarch as an uncommon Yoruba oba who is always doing everything possible to protect the interest of his people.