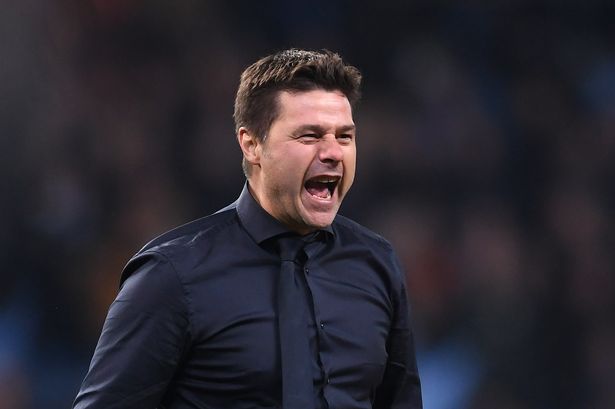 “Now it’s time to prepare the contracts, sort out the last details [as the choice of the technical staff and sign”, he tweeted.

Tuchel’s sack on the eve of Christmas was reported today by French paper L’Equipe and German paper Bild.

It came a day after the underperforming clubside beat Strasbourg 4-0 to end the year on a high note.

The victory still left them with 35 points, one point behind Lille and Lyon.