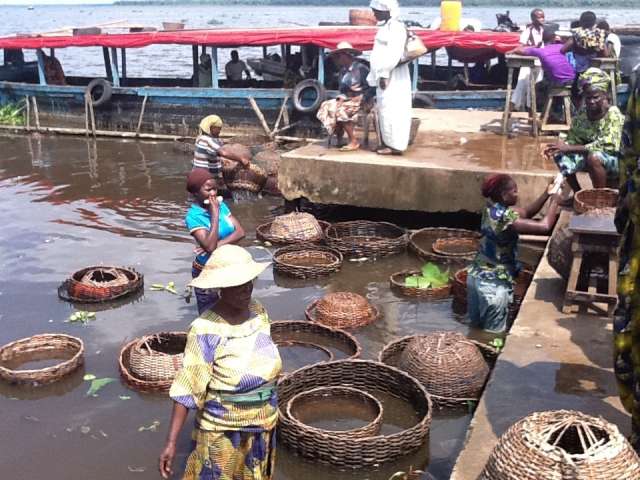 Scores of supernatural artistes, comprising magicians, illusionists, contortionists and others with extraordinary talents, will converge on December 20 for the Epe Heritage Festival in Lagos State.

Otedola 10dollar, organizer of the festival, told newsmen on Friday in Epe that the show would open up the entertainment industry in the coastal city.

According to him, Epe Heritage Festival will be “a world class supernatural and magical entertainment show in Nigeria.”

Otedola said that the supernatural sector of the entertainment industry was huge with enormous human potential but added that magical entertainers were limited.

“I am, therefore, using this platform to showcase the talented magical entertainers to the world and bring new innovations into the entertainment industry,” Otedola said.

According to him, the show is first of its kind and is billed to be national concert that would be held across the country in due course.

Among activities lined up for the festival are magical shows, supernatural displays, live performances by upcoming artistes and traditional/cultural phenomenon, among others.

According to Otedola, more than 10,000 guests are expected to attend the one-day show holding at Epe Recreation Centre from 10 a.m. to 10 p.m. with intriguing and exciting entertainment on display.

The organiser said that COVID-19 safety protocols would be strictly adhered to while maximum security had been put in place for the show.