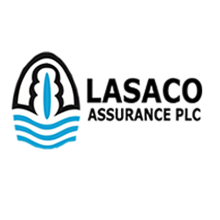 A statement to the Nigerian Stock Exchange (NSE) stated that, “Following the special resolution passed by the shareholders of LASACO Assurance at the 39th Annual General Meeting of the Company held on 8 October 2019 in favor of the Company’s proposal to carry out a share capital reconstruction, LASACO Assurance through its lead stockbroker, Signet Investment and Securities Limited, has submitted an application for the share capital reconstruction to The Nigerian Stock Exchange.