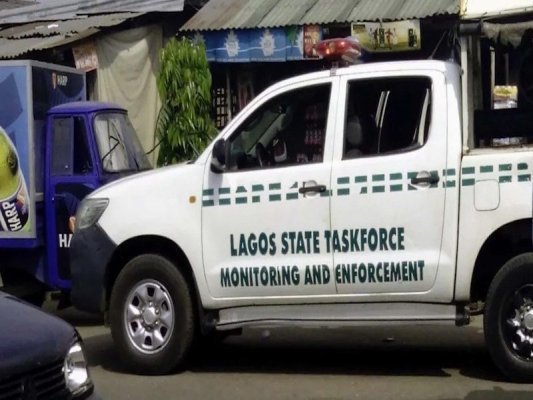 A statement issued by the Head, Public Affairs of the agency, Femi Moliki said that the motorcycles were impounded at Jakande Estate, Isolo, for plying restricted routes and endangering the lives of other road users

The statement quoted the Chairman of the agency, CSP Shola Jejeloye, who led the operation, as saying that the seizure was in line with enforcement of the state Traffic Law and to halt the flagrant abuse of traffic laws by motorcyclists.

Jejeloye said that government was concerned with the recklessness of motorcyclists on restricted routes, adding, therefore, that it had become necessary to help the motorcyclists by saving their own lives and those of other road users.

He also said that government would not fold its arms and allow motorcyclists create chaos for other road users on prohibited routes.

Jejeloye added that it had become crucial for government to prevent an increase in the trend of crime perpetrated by motorcyclists in the metropolis, particularly in prohibited routes.

He restated the agency’s commitment to continue the clamp down on recalcitrant motorcyclists plying restricted routes, adding that the move would help safeguard the security of lives and property.

The chairman called for the cooperation of Lagosians by desisting from boarding motorcycles in prohibited areas, emphasising that the state traffic law is in the larger interest of the society.