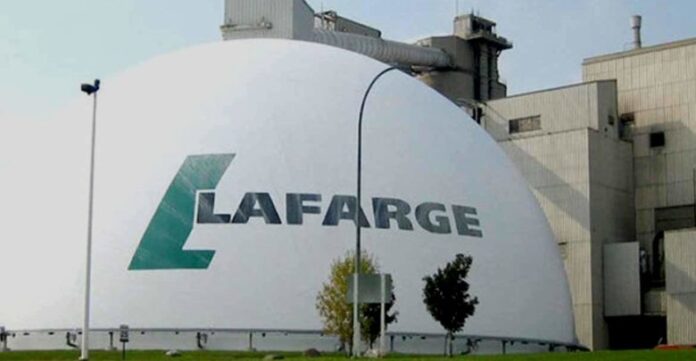 The CEO of Lafarge Africa Plc, Khaled El Dokani stated in a statement that: “Our robust results for the first 9 months reflect the strong recovery of the demand in Q3 and the successful implementation of our “HEALTH, COST & CASH’’ initiatives. Both have delivered considerable improvement in recurring EBIT, net income and free cash flow, despite the impact of the COVID-19 pandemic and Naira devaluation, particularly in Q3.”

In its outlook, the company said market demand is expected to remain strong in Q4; Naira devaluation and inflation remain a concern in Q4; The implementation of our “Health, Cost & Cash” initiatives would continue to deliver improvement in our performance; We will maintain a healthy balance sheet.

Lafarge Africa was incorporated in Nigeria on February 26, 1959 and commenced business on  January 10, 1961.

SEPLAT to boost electricity generation with expansion of gas production