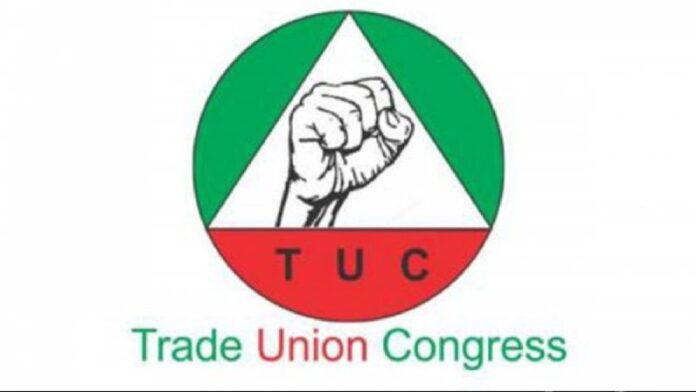 Some labour unions have condemned in totality the killing of innocent protesters at the Lekki Toll Gate in Lagos State on Tuesday night.

Mr Gbenga Ekundayo, TUC Chairman in Lagos State, in a statement on Wednesday in Lagos, described the action as uncivilised and crime against humanity.

“We are shocked at the scenes of maximum force by men in Nigerian Army uniforms currently on social media and the television.

“It is difficult to explain or understand the use of live ammunition on unarmed civilians; this is evil, callous and despicable,” he said.

Ekundayo urged the state Governor, Mr Babajide Sanwo-Olu, to carry out a thorough investigation into the massacre with justice for the slain civilians in mind.

He also appealed to the youth to avoid a total collapse of law and order in the state.

“We can do more in an atmosphere of peaceful, lawful and orderly society.

“This is a dark time of deep, sober reflections on the state of our dear Lagos State, especially youths,” he said.

Also, the NUPENG President, Mr Williams Akporeha, and General Secretary, Afolabi Olawale, extended their deepest thoughts and prayers to the families of victims of the incident.

The duo urged members of the union nationwide to stay calm and safe in their various workplaces and be on alert as the union reviews the situation.

“Without any iota of doubt, the unfortunate incident fall short of any acceptable minimum global and civilised standards of managing peaceful protest in any democratic system.

“Our hearts bleed for our youths who lost their lives or got injured in that senseless action of the armed security agents of government,” they said.

Osifo and Okugbawa said such should be in line with the democratic norms and to immediately produce the perpetrators of the dastardly act.

“Failure of which we will convene an emergency meeting of our National Executive Council (NEC) to review the happenings in the nation with the view of withdrawing our services nationwide.

“The President and Commander in Chief of the Nigeria Armed Forces must seize this opportunity to provide uncommon leadership and stir the ship of this nation to safety.