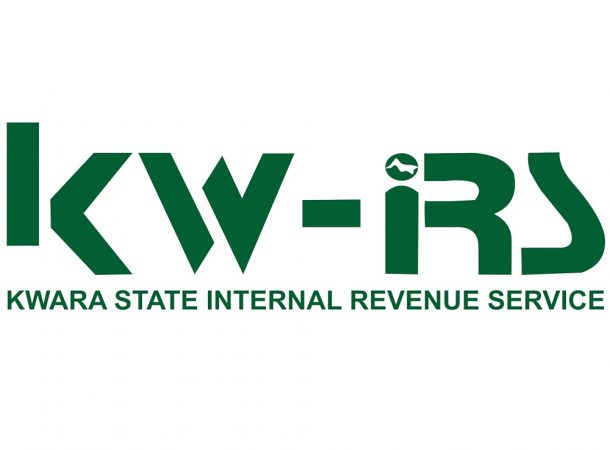 The Kwara Internal Revenue Service (KW-IRS) says it generated the sum of N4.015 biillion revenue in the third quarter of 2020.

The Executive Chairman of the service, Shade Omoniyi, made the disclosure in a statement made available to journalist in Ilorin on Thursday.

She said that the amount was in excess of the quarterly projection of N6.5 billion in the 2020 approved budget.

Our Correspondent reports that the service had raked in N7.2 billion and N2.1 billion in the first and second quarters of 2020 respectively.

She said that the third revenue was an increase of about 87 per cent over the figure recorded in the second quarter.

Omoniyi attributed the increase to the ease of lockdown and resumption of business activities in all the sectors in the State.

She said that the service had generated total revenue of N13.4 billion up till the end of September, from a budget projection of N19.5 billion for the year, translating to 69 per cent collection achievement.

The executive chairman stated that the service had also introduced harmonised bills for taxpayers whereby the various revenue accruable to ministries, departments and agencies (MDAs) were consolidated and served.

“The harmonised bills avail taxpayers their total revenue and tax obligations to the state, streamline interaction of revenue authorities with taxpayers and give room for adequate data capturing, payment narration and receipting of all payments made.

“The collectibles on the harmonised bill include registration and renewal fees on business premises, signage and advertisement fee, fire prevention/inspection of establishment fee, earning from gaseous emission, environmental health and safety permit fees and street setbacks.

Omoniyi also said that the service had provided seamless online payment platforms as opposed to direct cash lodgments into the IGR accounts of the state.

This, she said, was aimed at easing tax payment and ensuring continued blockage of all forms of revenue leakages in the state.