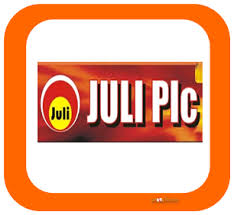 Juli Plc, a Nigerian quoted firm that is into  sale of Pharmaceutical and household consumer goods and production and marketing of Table and Sachet water – Juli Life Water has further released more outstanding financial statements as at 31st December 2017, 31st December 2018 and 31st December 2019 with turnover of N489.5 million; N474.8 million  and  N349.31million respectively.

The result released at the Nigerian Stock Exchange showed that loss after taxation during the period stood at N34.88 million, N5.9 million and N1.57 million respectively.