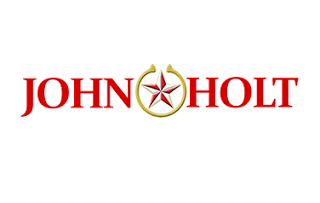 The company with about 2.1 per cent growth in revenue to N1.83 billion in full year under review from N1.79 billion reported in prior full year of 2019 was unable to effectively manage cost of sales and finance costs.

Independent auditor of the company, BDO stated that, “The Group’s and Company’s investment properties were revalued by Messrs Knight Frank (Nigeria) Estate Surveyors & Valuers, Chartered Surveyors at a value of N4.85billion and N2.71billion respectively as at 30 September 2020 (2019: N6.27billion and N2.84billion).

“These valuations are dependent on certain key assumptions and significant judgements including capitalisation rates and fair market rents.”

The conglomerate that provides technical, engineering services, leasing, fire safety solutions, properties management services, ended the period with gross profit of N272 million, down by 32.3 per cent from N402 million recorded in 2019.