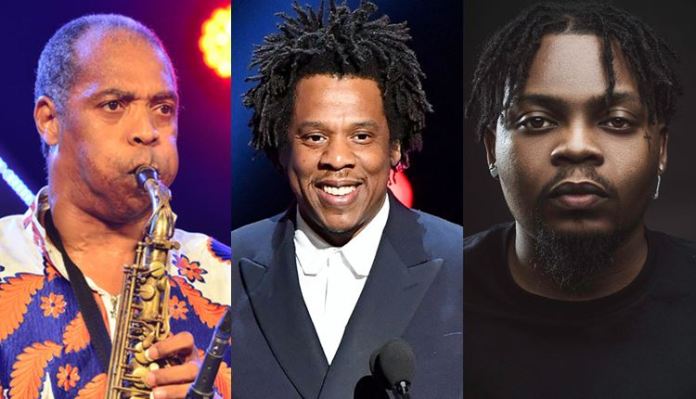 American rapper, Jay-Z has unveiled the tracklist for his surprise Africa-themed album dubbed, ‘The Ascension.” The album features Olamide, Femi Kuti, Nasty C, and Sarkodie all from Africa.

The album which would focus on motherland (Africa) features Beyoncé, Rick Ross, H.E.R, and the duo of the Lighthouse family in the foreign scene.

Jay-Z, while speaking on the 16-track album, said he has always wanted to connect with his root and this is the time for him to into the resource in Africa.

“I’ve always wanted to get in touch with my roots and connect to the motherland. You know, Africa is blessed with so much talent and I felt like it was time to tap into that resource.

“The Ascension is not just talking or focusing on Africa but it’s also about me giving back to the people, familiarizing with the culture, and connecting more with the motherland.”

With The Ascension album, Jay-Z follows the footsteps of his wife Beyonce who in 2019 dropped Lion King: The Gift which features Wizkid, Burna Boy, Tekno, Tiwa Savage, and other African acts.

How we were able to secure channel on DSTV – Aso TV