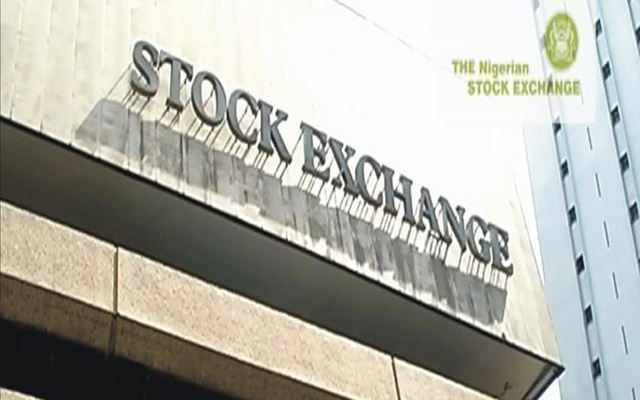 Nigerian Stock Exchange (NSE) equities market on Wednesday closed on a positive note for the second straight session with a gain of N213 billion on sustained bargain hunting in high capitalised stocks.

The uptrend was also driven by price appreciation in medium and large capitalised stocks amongst which are; BUA Cement, International Breweries, Eterna, C&I Leasing and NEM Insurance.

Analysts at Afrinvest Limited said “We expect the positive performance to be sustained in the last trading session of the year.”

“The equities  market closed up today due to the gains recorded in the Industrial and Consumer Goods sectors.

“Going forward, we expect investor’s sentiments to be swayed by the search for real positive returns amidst a low interest-rate environment. Nonetheless, we reiterate that this may be a great period to pick up some quality names with a medium to long-term investment horizon,” analysts at Investment One research explained.