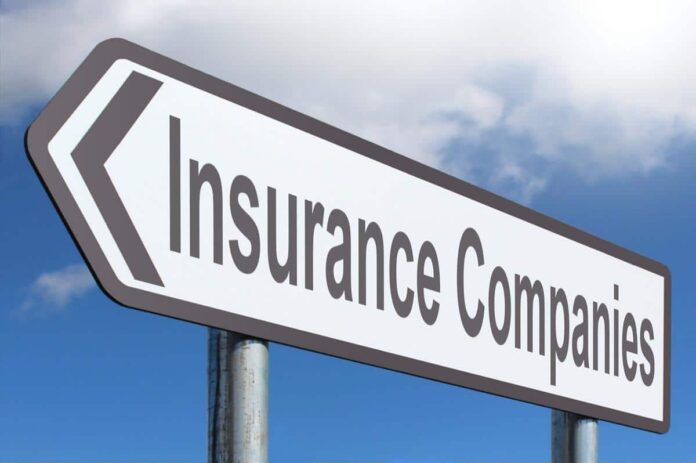 The operators attributed the performance to growth across all lines of business in the market, even as stakeholders believe that one of the ways to drive industry penetration is through the underwriters’ financial strength.

Speaking on the performance development, the Managing Director, Wapic Insurance Plc Yinka Adekoya, described the growth as encouraging, and will continue to remain so, going forward.

Adekoya revealed the underwriter’s profit before tax rose to N825 million in the period under review, representing a year-on-year growth of 106 per cent.

Announcing its unedited financial statement for the first half of 2020, he said key drivers of the result for the period under review included increases recorded in underwriting profit and total investment and other income within the period.

“Gross Written Premium of N9.3 billion, is an eight per cent growth compared to the same period in 2019. We sustained this consistent growth in premium by the attainment of leadership status on some major accounts, and enhanced underwriting capabilities.

“Wapic also paid a total of N1.6 billion in Gross claims for the year.

“The Gross claims to GWP ratio closed at 17 per cent as at half year 2020, a reduction when compared with the 28 per cent recorded in the first half of 2019,” he stated.

Analysis of AXA Mansard showed its financial results for the half year ended, June 30, 2020, grew profit after tax by 180 per cent translating to N4.4 billion from N1.6 billion recorded in June 2019.

The Managing Director, Anchor Insurance, Ebose Augustine, said the firm grossed a premium of N5.1 billion in 2020, just as it achieved N4.2 billion premium incomes as at the end of 2019.

On his part, Linkage Assurance Chairman, Joshua Fumudoh, while commenting on the performance, said despite the increasingly difficult operating environment, the insurance firm made appreciable progress on all fronts of its business activities.

A month after, Ogun business magnate, Ajayi-Smith kidnapped yet to regain freedom