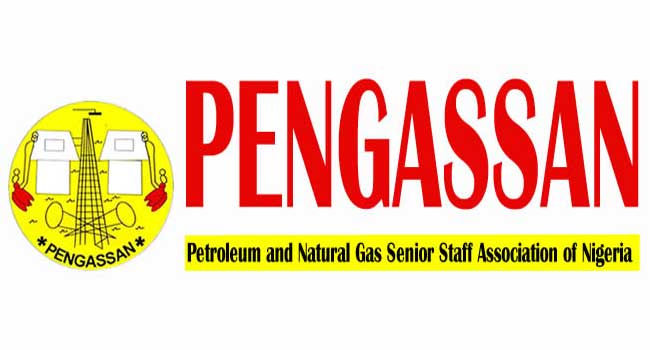 The meeting to halt the strike by oil workers which was held between the Federal Government and members of the Petroleum and Natural Gas Senior Staff Association of Nigeria (PENGASSAN) has reportedly ended in a deadlock.

This was made known on Wednesday by the Media Officer, PENGASSAN, Jerry Amah, who said, “The meeting between PENGASSAN and the Federal Government has been declared inconclusive following deadlock in some of the issues.”

Recall that PENGASSAN had on Sunday ordered its members nationwide to down tools following its disagreement with the Federal Government on matters bordering on the Integrated Payroll and Personnel Information System.

In a bid to end the strike, the government through the Federal Ministry of Labour and Employment called for a meeting with the workers’ union.

It was learnt that PENGASSAN was led to the meeting by its President, Festus Osifo.

Also, an official of the labour ministry, who was simply named as Mrs. Akpan, was said to have presided over the meeting.

Amah said, “PENGASSAN maintained that Petroleum Training Institute and Petroleum Products Pricing Regulatory Agency must be paid using the harmonised template (2015) since it has already been used by the budget office, appropriated by the National Assembly and signed by Mr. President into law.

“Also that a high-powered committee, comprising NUPENG and PENGASSAN presidents, should be raised to settle the outstanding issues surrounding the IPPIS platform.”