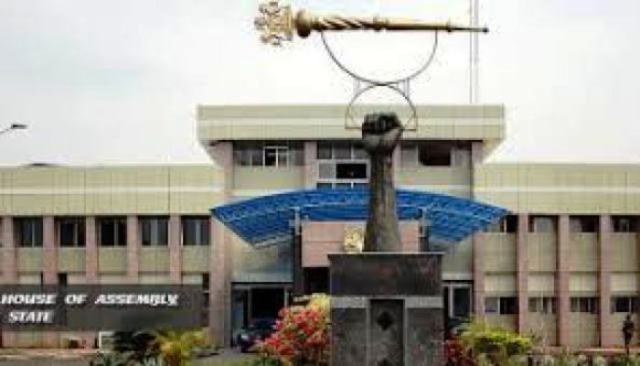 The Imo House of Assembly on Tuesday adopted a motion for the rehabilitation and renaming of the state-owned Ochiedike Diagnostic Centre, Owerri.

The motion was moved by the Chairman, House Committee on Health, Mr Kennedy Ibeh (APC Obowo).

Ibeh proposed that the centre, named after the father of former Gov. Rochas Okorocha, be renamed Owerri Specialist Diagnostic Centre.

He argued that the facility, which was established in 2013 during Okorocha’s first tenure, had been strategic in carrying out diagnostics for hospitals in the state.

He also said the centre had helped to enhance the state’s internally generated revenue for the period it was functional.

Ibeh expressed concern over the abandonment of the centre, in spite of the huge resources and state-of-the art equipment invested in it.

He also regretted that the Israeli technical professionals, who worked at the centre, had been disengaged.

He further said that vital services, hitherto rendered at the centre, were now sought for in neighbouring states.

The lawmaker said that the prevailing situation would make it impossible for the state to provide reliable medical services for the citizenry.

He, therefore, prayed the house to urge Gov. Hope Uzodimma to invite the Israeli partners to assess the problems of the centre and begin its rehabilitation.

Following voice votes in favour of the motion, Speaker Paul Emeziem affirmed the adoption of the motion by the house.