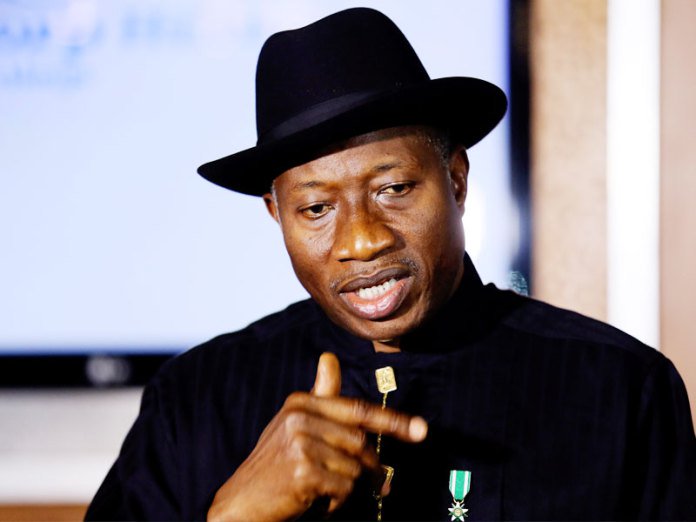 Former President Goodluck Jonathan has responded to allegation of leaving a failed nation leveled against him by the Presidency saying he left a nation where a bag of rice was being sold between N6,500 as against N28,000 it is being sold now.

“Furthermore,  I handed over dollar exchange rate of N187 per Dollar official rate in our banks, compared to their N360 now official rate for a Dollar.

“My regime since the establishment of ecological fund office did more irrigation dams in the North and other parts of the country than other subsequent administrations put together.

“On fuel supply, he said his government inherited epileptic fuel supplies resulting to endless queues at the filling stations.

“I maintained despite enormous challenges of fuel subsidies and handed over a relatively stable fuel regime and also at a managed local price of N87 per litre.

In the area of governance, the former President further stated, “ I inherited a country where people were almost losing hope on the credibility of its electoral process but I noticed that  democracy will continue to grow in the African continent if leaders value the process of elections more than the product of the process. I handed over electoral process that engendered fairness in its conduct and conclusiveness.”

In the area of credibility of elections, Jonathan said “Even in the 2015 general elections in my country, Nigeria, there was potential for major crisis if I was not a President duly elected by the will of the people. The campaigns leading to the elections almost polarized the country into Christian vs Muslims and North vs South divide. Most World leaders were worried that our elections will result into major crisis. Some pundits even from here in the United States said that those elections would spell the end of Nigeria and that we would cease to exist as a nation because of the polls. That is where the leadership question comes into play”.

As a leader that was duly elected by the people, I considered the people’s interest first. How do I manage my people to avoid killings and destruction of properties?

“With the interest of the people propelling all the decisions I took, we were able to sail through. Indeed, we sailed through because I refused to interfere with the independence of the Independent National Electoral Commission, ‘INEC’, having appointed a man I had never met in my life to run it. We sailed through because I maintained and still believe that my personal ambition, interest is not worth the blood of any single Nigerian. My philosophy was simple. For elections to be credible, I as a leader, must value the process more than the product of the process. And the citizens must have confidence in the electoral body.” he said.