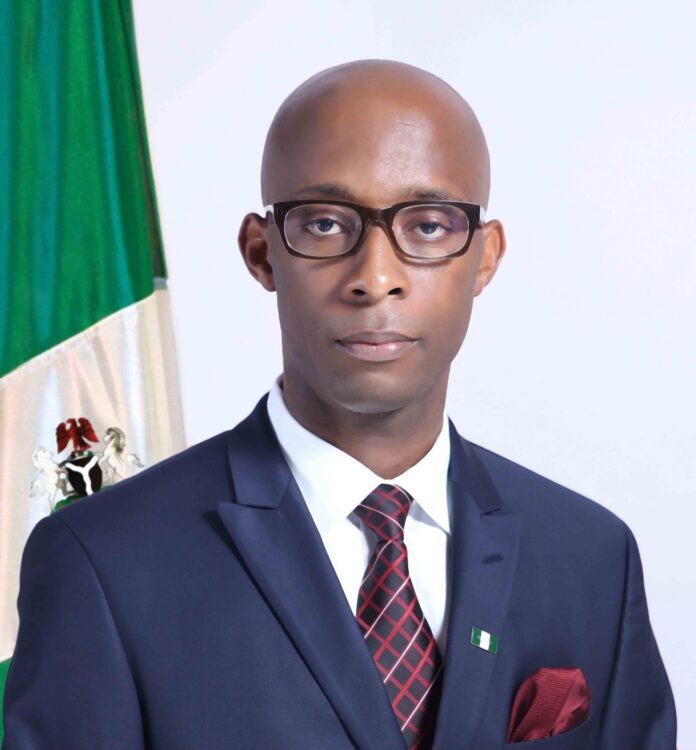 Onofiok made this disclosure  when agencies in the judicial arm of government appeared before lawmakers for the defence of their 2021 budget proposals at the National Assembly.

He noted that the House of Representatives is essentially committed to seeing the country’s justice system excel. Luke said the House was already aware of the challenges faced by the judiciary, especially after the COVID-19 pandemic.He noted that the pandemic slowed down services in addition to the threats posed to the lives of judges and the vandalism of court infrastructure by hoodlums during the #EndSARS protests.Describing the attacks on facilities by the hoodlums, who hijacked the protests, as condemnable, Luke called for the establishment of a central server for courts nationwide. He explained that this would expedite justice delivery services and make them at par with international best practices. Luke further called for better funding for courts, saying that the business of justice delivery was a highly-essential one that needed to be carried out in environments that complied with international standards.

He stated, “The 9th House of Representatives, under the leadership of the Speaker, Rep. Femi Gbajabiamila, and the House Committee on Judiciary, is highly committed to efficient justice delivery system of Nigeria, and will do all within its powers to ensure this is not compromised for the sustainability of human rights values.”

While making a presentation to the committee, the Executive Secretary of the National Judicial Council, Ahmed Gambo Saleh, said over 75 per cent of budgeted funds  in 2020 were accessed and implemented.

But, he appealed for increased funding for the judiciary in line with the realities of the times. According to him, the challenges facing the judiciary include: the lack of redeeming of the financial relief promised the judiciary in the wake of the socio-economic hardship the COVID-19 pandemic.

Other issues raised at the session were lack of manpower, total financial independence of the judiciary and the reduction of the budget of the Supreme Court.

LAUTECH can now fulfill its purpose as a university – Makinde