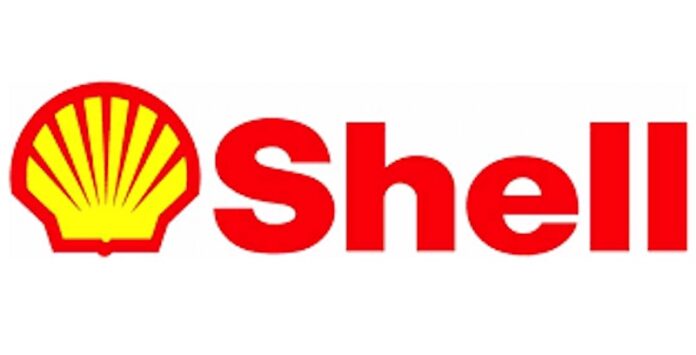 The Shell Petroleum Development Company (SPDC) has been issued 14 days ultimatum by its host community, Ogua/Enuedua clan in Ahoada West Local Government Area of Rivers State, to meet up its Corporate Social Responsibility (CSR) to the people, or face massive protest.

The youths under the aegis of Ogua/Enuedua Volunteer Youths Association, said despite playing host to Adibawa Flow Station, operated by SPDC together with over 48 oil wells, they have no access road, electricity, portable water nor scholarships from the oil firm.

According to the president of the group, Sampson Oviemenavaya, and Secretary, Emels Oten, in a statement said the Dutch company has neglected its corporate social responsibilities of giving the people succour, especially in a time of perennial flood.

They lamented that the only access road that links the clan, including Adibawa glow station, to the outside world has become impassable for over two years without efforts to rehabilitate it.

The youths said the letter was imperative over alleged refusal of SPDC to honour letters calling its attention to the deplorable situation by the clan’s traditional leadership.

According to them, the blatant disregard replayed itself in the manner the company representatives refused to acknowledge its letter, lamenting that they have become servants and watch helplessly as the oil in their land is taken away to enrich others.

The Youths who decried Shell’s neglect and marginalization over the years, stressed that since they have a duty to protect their people at all times, the only option left is to stage a protest to let the world know the plight of the people on the expiration of 14 days ultimatum.

The statement said all efforts to meet with Shell for a roundtable talk has not yielded the desired results.

“Since Shell came to our land in 1968, we are like lizards. We nod our heads whenever they pass. We have not benefited anything from them, yet, we can’t challenge them.

“Half of the only access road from Mbiama to Adibawa Flow Station which has about 48 oil wells, and used by Shell is already destroyed, but they don’t care. We are living in pains.

“Due to the deplorable condition of the road, several accidents and deaths have occurred, and if the road is not rehabilitated before the flood recedes, the road may completely collapse into the Orashi River due to high current.

“The electrical poles that Transmitted to the area have fallen into the Orashi River as a result of erosion for over two years, yet no efforts are being made to remedy the situation.

“We need youth empowerment through skills acquisition training, scholarships, infrastructure electricity and portable water. We are calling on Shell to commence the rehabilitation of the bad portion of our only access road that is about to completely collapse into the Orashi River.”