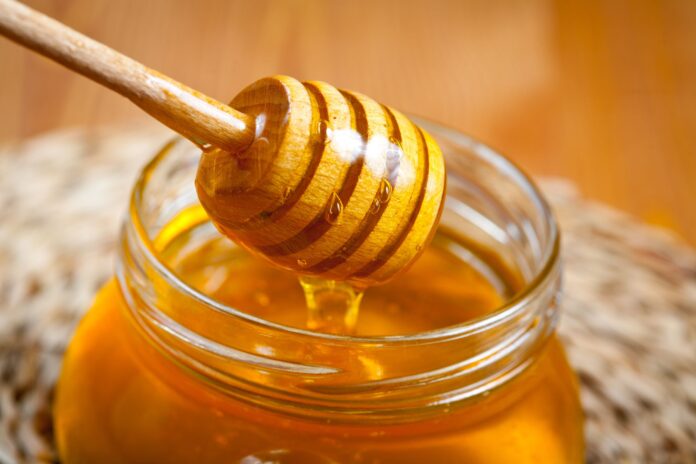 People who have an infection of the upper respiratory tract, comprising the nose, throat and airways, can now heave a sigh of relief, as a new study from researchers at Oxford University has revealed that honey is a better treatment for the condition.

In their paper published in BMJ Evidence-based Medicine, Hibatullah Abuelgasim, Charlotte Albury, and Joseph Lee describe their study of the results of multiple clinical trials that involved testing of treatments for upper respiratory tract infections (URTIs) and what they learnt from the data.

The scientists came to the conclusion that honey is a powerful remedy, after reviewing 14 studies that included 1,761 participants. The authors concluded that they hoped this research will convince clinicians to offer honey as an alternative to antibiotics for URTIs.

“Honey could help efforts to slow the spread of antimicrobial resistance. It provides a widely available and cheap alternative to antibiotics,” the researchers said, adding that they hope the research will offer another choice for clinicians to choose from that has no side effects and is accessible to all.

Noting that antibiotics are hard to access without proper healthcare coverage and can also be expensive, the researchers said: “Honey is a frequently used lay remedy that is well known to patients. It is also cheap, easy to access, and has limited harms.”

Side effects are not the only issue with antibiotics but also increasing resistance to them.

“The over prescription of antibiotics has caused an epidemic of drug-resistant ‘superbugs’ and infections that are immune to treatment, killing 35,000 Americans a year,” the study notes.

The researchers further stated that the most effective way to treat a cough or cold with honey is to add one to two tablespoons to hot water.

“Squeeze half a lemon into the hot water with honey to break up mucus and soothe your throat. Lemons are also a great source of vitamin C which helps boost your immune system,” they said.

They were however quick to note that the study result does not indicate that antibiotics are dispensable.

They remarked: “Yes, honey is a powerful treatment option for colds and coughs but that doesn’t mean antibiotics shouldn’t be used at times. Antibiotics are a crucial tool for doctors who can assess the severity of your illness, whether it’s bacterial or viral (since antibiotics don’t work against viruses) and if you have pre-existing health conditions.”

The study briefly mentions that further research needs to be done on products infused with honey or milk since it is unknown how effective products are that have honey mixed in.

Turmeric and its active ingredient, curcumin, have been linked to significantly decreasing inflammation and improving gut health. Ginger also has anti-inflammation qualities.

Antibiotics work to fight infection, while these plant-based nutrients can help ward off inflammation and other causes of disease before they take hold.