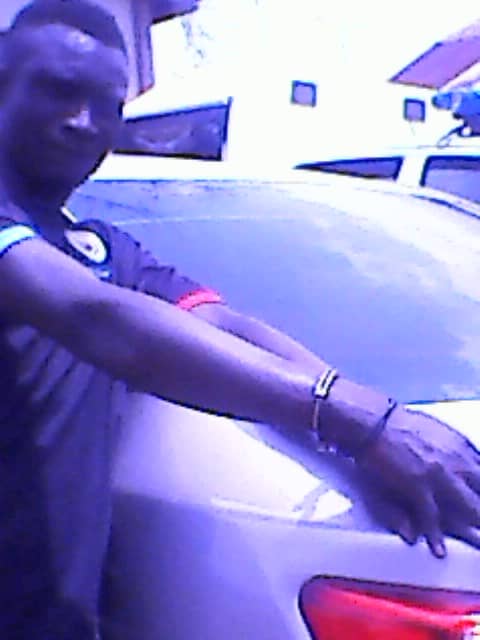 The Harmonised VGN narrated that the suspects approached the dealers that they wanted to buy the car and the unsuspecting dealers showed them the car, opened all that they needed to see.

Later they told the dealer they wanted to test drive it. The dealers, we gathered obliged them and handed the key to them, instructing one of their men to join them, but said, before their man could enter into the car, the suspects sped off. But unfortunate for them, the dealers quickly locked their iron fence.

According to the State Patrol Commander, Igborodowo Kazeem (Sugar) on sighting our team, comprising Tosin Oshipitan and Oluwaseun Runsewe, the suspects jumped out of the Camry car and tried to escape through the fence, but the gallant officers and men arrested them.

The State Coordinator of Harmonised Vigilante Group, Commander. Shola Shodiyan has directed that the suspects and car be handed over to the Police,in Abeokuta.