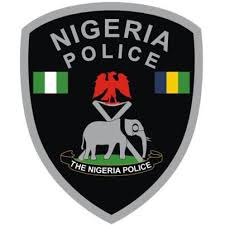 The Benue Police Command on Thursday said unknown gunmen killed a Police Officer and a motorcyclist in Ado Local Government Area of the State.

The State Police Public Relations Officer (PPRO), DSP Catherine Anene, told the newsmen in Makurdi that the officers were ambushed by bandits during their routine patrol.

Anene explained that the Force is still investigating the motive behind the attack, adding that the identities of the victims are still unknown.

“They went out for routine patrol on Wednesday, immediately they came out they were ambushed by unknown gunmen. A motorcyclist passing by was also hit. The two died before they could be rushed to the hospital”.

The PPRO further regretted that Ado LG was one of the councils with difficult terrains to checkmate activities of criminals.

It was reported that Ado LG is one of the councils in the State that has witnessed unprecedented criminality over the years.