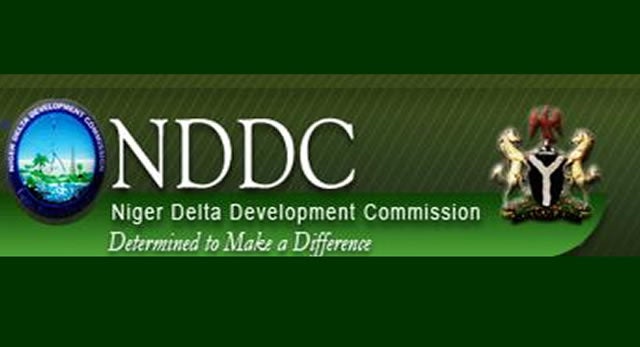 Governors in the Niger Delta region and other oil producing states have been accused of diverting 13 percent derivation fund meant for development of oil producing communities for other purposes in contravention of Section 162, Sub-section 2 of the 1999 Constitution.

This allegation was made by author of The Language of Oil and Gas, Michael Owhoko, in an article entitled, “How 13%, NDDC benefits are hijacked from oil communities.”

He said “since 1999 till date over N9 trillion has been paid to the oil producing states as 13 percent derivation, but the state governors of Bayelsa, Rivers, Delta, Akwa Ibom, Edo, Ondo, Abia and Imo states have failed to use this money for the development of the oil producing communities as required by law.”

“Rather than disburse the money as statutorily required, the state governors and their representatives spend the money at whims in a way similar to security votes.  No accountability.  Besides their pockets, they concentrate development in the state capitals, and other areas of personal interests, without consideration for the core oil areas.  Regrettably, they get away with this misappropriation, using the instrumentality of their offices to intimidate the people.”

According to the author, “The conditions of the oil communities do not matter to these governors despite the excruciating pains they go through in their spirit, soul and body, seeing their wealth being carted away and losing their means of livelihood to environmental ruin with no basic amenities like electricity, schools, drinkable water, roads, or even cottage hospitals.”

Owhoko said further that the various agencies set up by some of these state governors to bring succour to these communities are just scams to hoodwink the people.