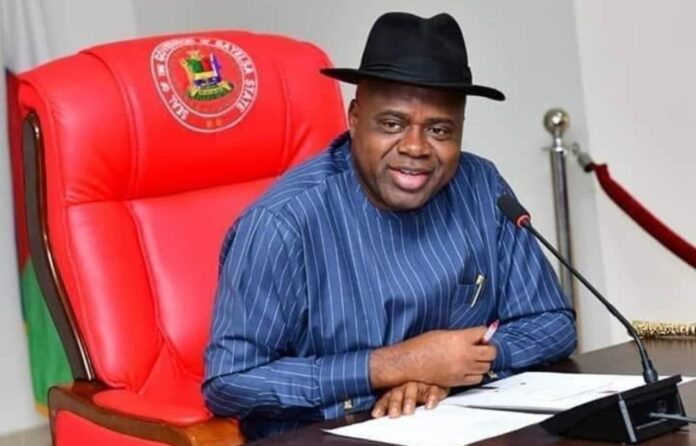 The Bayelsa State Governor, Senator Douye Diri, has stressed the need for Bayelsans regardless of party differences to put the interest of the state ahead of other considerations.

Governor Diri, who stated this when he received members of the Bayelsa Caucus of the House of Representatives in his office in Yenagoa, said the task of moving the state forward required all hands on deck.

In a statement issued by the Acting Chief Press Secretary, Mr. Daniel Alabrah, and made available to newsmen in Yenagoa,he quoted the governor as expressing appreciation to members of the caucus for putting party differences aside for the sake of development of the state.

He emphasised the need for Bayelsans to promote love and reconciliation while creating sustainable opportunities for youths and women rather than using them as tools for electoral violence.

The Bayelsa helmsman reaffirmed the determination of his administration to fulfill his campaign promises and expressed optimism that with the support of the Reps caucus, Bayelsa would be the envy of other states.

According to the governor; “I appreciate you for deciding to work together not minding party differences and believing that the interest of the state is paramount.

Earlier, chairman of the caucus, Chief Fred Agbedi, who represents Sagbama/Ekeremor Federal Constituency, said the visit was to express their readiness to work with the government in order to move the state forward.

He congratulated the governor on his emergence and lauded him for his handling of the COVID-19 pandemic as well as the security challenges of the state.

Agbedi stated that the caucus members were ready to work with the governor to attract development to the state.