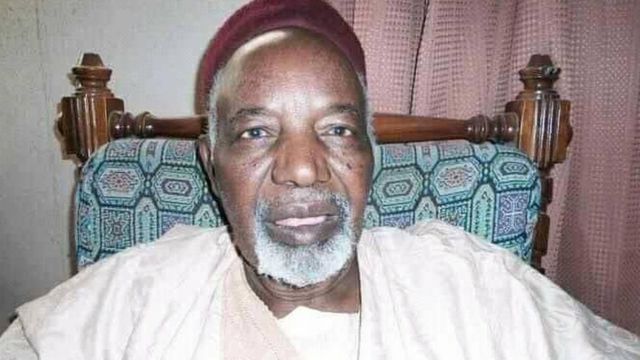 Oyetola, in a statement by his Chief Press Secretary, Ismail Omipidan, on Thursday in Osogbo, commiserated with the family of late Musa, the government and people of Kaduna State. He urged them to take solace in the good life the pro-people politician lived.

He described the late Musa as a national hero and a true believer in democracy whose contributions to nation-building won’t be forgotten.

“I received with rude shock and sadness, the news of the death of Alhaji Abdulkadir Balarabe Musa. On behalf of the people and government of The State of Osun, I commiserate with the family of the deceased, the government and people of Kaduna State.

“Late Musa was a man who until his death, was dedicated to the plight of the masses. He was a highly-principled progressive politician. Nigeria, Africa and the world at large have lost a selfless leader. He will be forever immortalised in the history books.

“I urge the family of the deceased, the government and people of Kaduna State to take solace in the exemplary life the late Musa lived, which is worthy of emulation and pray Allah to grant you the fortitude to bear the irreplaceable loss.