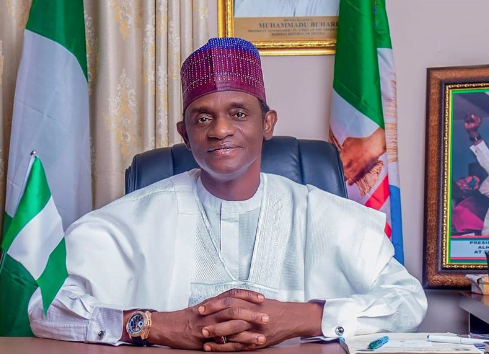 The facility was constructed by Relume Charitable Foundation in conjunction with the Nigerian National Petroleum Corporation (NNPC) and Shell Petroleum Development Company (SDPC).

The governor, represented by Mr Hamidu Alhaji, the Permanent Secretary in the state Ministry of Health, said that the project would enhance access to healthcare services in the remote area.

The governor also said that it was in line with his administration’s vision to build one primary healthcare centre in each of the 178 wards across the state.

He said that already 53 health facilities were undergoing renovation and remodeling, and called on pregnant women in the area to patronise the facilities in order to reduce cases of stillbirth.

Mala-Buni thanked the foundation and its partners for the project, and appealed for the establishment of similar centres in other parts of the state.

The Project Co-ordinator, Mr David Aitanum, said that the foundation had provided capacity building to health workers who would run the centre.

According to Aitanum, the centre comprises the matron’s office, a pharmacy, male and female wards, an emergency room, two consulting rooms, administration and account rooms, antenatal, operation, and record and file rooms.

Omilaju said that the objective was to provide succour to victims of insurgency taking shelter in the area.