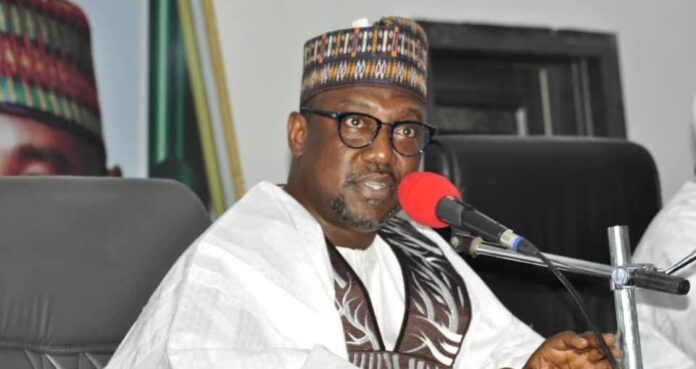 Gov. Abubakar Bello of Niger has condoled with the government and people of Kogi over the tragic accident involving a fuel-laden tanker which led to the death of 23 people on Wednesday.

The incidence occurrence near a school and claimed the lives of six pupils and 17 others.

Bello, who is also Chairman North Central Governors Forum, disclosed this in a statement by Mary Noel-Berje, his Chief Press Secretary, on Wednesday in Minna.

He described the incident as unfortunate, collosal and heartbreaking being that innocent children whose lives would have been beneficial to the general society have been untimely terminated.

“It is heartbreaking that these young and vibrant youths, including innocent children whose destinies would have bettered the lots of our Nation in future have been forcefully existed from life. The painful way to which they left the world is very disheartening.”

He prayed to God to have mercy on the souls of the departed and give the State, immediate families and friends the fortitude to bear the colossal loss.