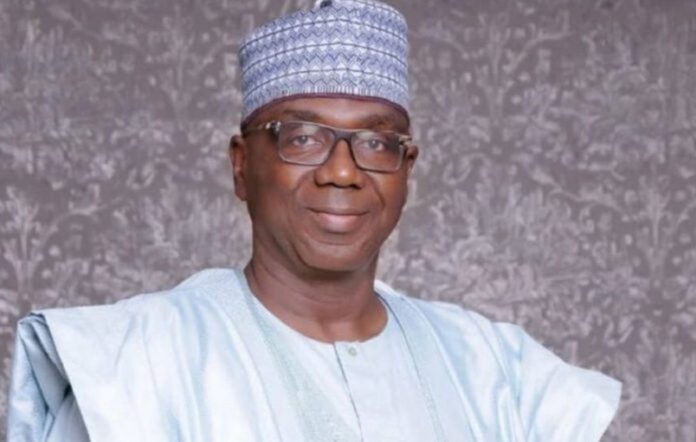 Gov. AbdulRahman AbdulRasaq on Wednesday presented an executive bill to repeal the law granting payment of monthly pension to former Governors and the deput governors before the state House of Assembly.

The Speaker, Mr Yakubu Danladi, announced the presentation of the Bill during Wednesday’s plenary while reading the Governor’s message to the House

The presentation of the executive bill by the governor was in response to the wish of the citizenry.

The Speaker, while presenting the governor’s request, said the bill was tailored toward realising the cardinal objective of the state government on prudent management of resources.

All members at the plenary unanimously agreed that the bill had passed first reading after the presentation of the governor’s request for consideration.

Danladi later referred the bill to the House Committee on Rules and Business to slate the bill for deliberation during the next legislative sitting of the House.