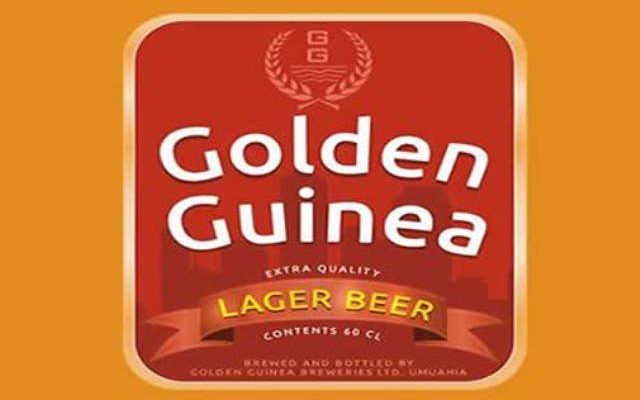 Golden Guinea Breweries Plc  has released its financial statements for the second quarter ended 30th September 2020 with a profit of N18.88 million in six months, the first after its successful reactivation activities, and commencement of market re-entry of the products.

As such, positive efforts were made and active steps were taken to resuscitate the company. Major milestones were achieved and the company started operations whose results were reported in the latest financial report.

Since the reactivation, the company had been operating at losses.

The company lost N137 million during its first year after business reactivation.

The company was incorporated as a private limited liability company on 26th September, 1962 as Independence Brewery Limited. The name was changed to Golden Guinea Breweries Ltd on 6th May, 1971 and the company became a Public Limited Liability company in 1978.