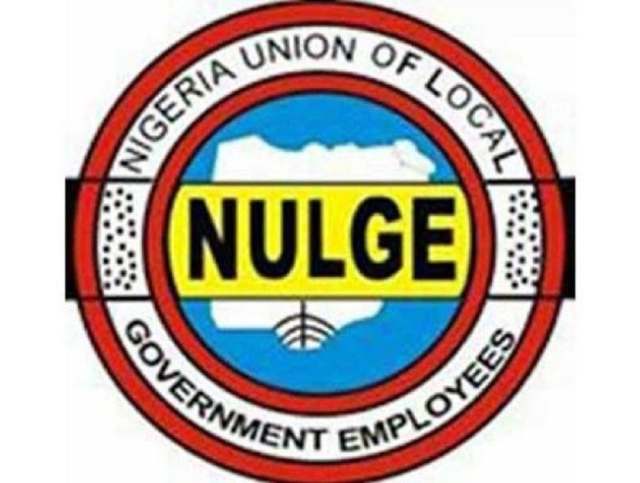 The foremost labour leader and a Director in the service of Ogun State Local Government Service Commission is also the immediate past National Treasurer of the union and had also been two term Chairman of the union in the state.

Meanwhile, Gov. Dapo Abiodun has congratulated Comrade Ambali on his election as the National President of NULGE.

In a statement signed by his Chief Press Secretary, Kunle Somorin, the governor said the victory is an attestation of the popularity of Ambali, who incidentally is an indigene of the state.

“It is so glad that one of our own has been chosen to lead a sensitive union such as NULGE. We have no doubt that Ambali will surpass our expectations as shown in his exemplary attitude when he was NLC chairman in Ogun State,” Prince Abiodun enthused.

Gov. Abiodun thanked local government workers across the federation for what he called “a well-thought-out choice” of leadership.