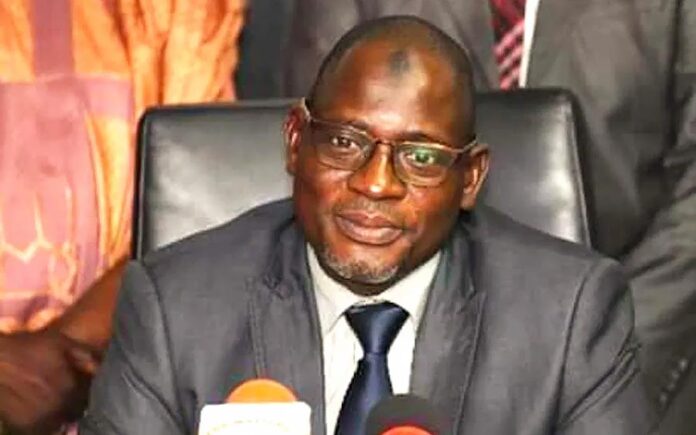 The Federal Inland Revenue Service (FIRS) has said that it generated N4.2trillion as at October this year, against its target of N4.23 trillion (approximately 99 per cent) of the service projected revenue.

It added that taxes now account for 70 per cent of the nation’s revenue.

With a target of N5.76 trillion to achieve in a year, the Executive Chairman of FIRS, Mr. Mohammed Nami, is hopeful that the service will overshoot its target in spite of the global economic challenges, which is also affecting Nigeria.

Nami told journalists in Abuja that in keeping with the global trend, FIRS has deployed technology in the collection of government revenue, saying the new technology has connected all business premises in the country to a central server, from where all their transactions are being monitored based on the globally accepted standards.

Nami noted that this technology has become obligatory for the agency in order to keep up with worldwide trends in revenue collection and reduce the outflows in the system.

While decrying the refusal of some Nigerians to pay taxes, Nami added that those who want to benefit from the commonwealth must also contribute to the wealth of the federation.

He explained that the agency is collaborating with critical stakeholders on strategic policy formulation to increase taxes collection.

Admitting that tax evasion is a serious crime anywhere in the world, including Nigeria, Nami said in a bid to track all tax evaders in the country, the agency is also employing a national intelligence gathering system.

The intelligence-gathering system is Information and Communication Technology (ICT)-based lunched by FIRS early this year and is being implemented in close partnership with the Independent Corrupt Practices and Other Related Offences Commission (ICPC) and other anti-corruption agencies as well as financial institutions to tackle economy-based crimes, including other financial crimes.

This move, he said, would assist FIRS to thwart tax evasion by collecting data that will expose defaulters and bring them to book.

He said the employment of technology in curbing tax evaders paid off recently when the agency investigated tax agency in Lagos, which collected billions of naira indirect taxes and refused to remit it to FIRS.

He attributed the successes that have been recorded in the agency partly to the capacity building for its staff members and motivational strategy employed in raising the morale of the workers.

Nami urged the media to help educate Nigerians and corporate organisations on the need to pay taxes, stressing it will help the government to address the nation’s infrastructure deficit.