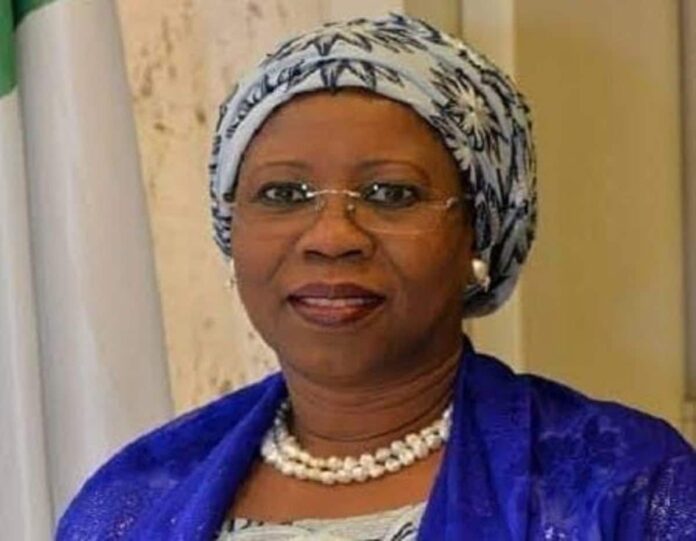 The Federal Government has begun the process of reforming the Calabar and Kano Special Economic Zones (SEZs) in line with the approved processes for economic reforms.

Amb. Mariam Katagum, Minister of State for Industry, Trade and Investment, made this known on Thursday in Abuja at the Contract Execution Ceremony and kick-off meeting on the Calabar and Kano SEZs.

It would be recalled that the National Council on Privatisation (NCP) at its meeting held on June 12, 2018,  approved the reform of two Federal Government owned SEZs in Calabar and Kano.

The minister noted that in line with NCP approved process for economic reforms, the next step was the engagement of Transaction Advisers who would guide the reform process.

Katagum noted that the transaction adviser was selected through a competitive tendering process.

“The procurement process commenced with the short-listing of nine firms from the national database to compete for the provision of transaction advisory services for the reform of the two SEZs.

“Request for Proposals (RfPs) were subsequently issued out to the short listed nine firms on Aug. 16, 2018,” she said.

The minister said that at the deadline for the submission of their response to the RfP on Sept. 14, 2018, five out of the nine shortlisted firms submitted proposals.

Highlighting responses received from the firms, she listed the five shortlisted firms that responded as Cordos Capital Limited, Ernst and Young, KPMG, PWC and Zenith Capital while four firms did not respond.

She also listed the firms that did not respond as Chapel Hill Denham, Coronation Merchant Bank, Stanbic IBTC and Vetiva Capital.

She explained that Quality Based Selection (QBS) method was adopted for the procurement process and a minimum benchmark score of 75 per cent as specified in the Request for Proposals (RfPs) was used to select the winning bidder.

She said at the conclusion of the evaluation, Ernst and Young emerged as the best qualified firm with a total score of 83.85 per cent.

According to the minister, the selection of Ernst and Young firm was subsequently approved by the National Council on Privatisation.

“Today’s signing ceremony brings to an end the Consultant Procurement Phase of the Transaction.

“It is the sincere expectation of the TIC that the Ernst and Young Consortium will add immense value to the ongoing revitalisation processes on the SEZs,” she said.

The minister urged the firm to cause a major breakthrough in the country’s effort at engendering massive industrial revolution and inflow of Foreign Direct Investments (FDI).

Responding, Mr Damilola Aloba, Partner, Strategy and Transactions, Ernst and Young Consortium,  expressed delight for being appointed as transaction adviser on the concession of the two SEZs.

Aloba said Nigeria presently has about 34 SEZs, with the benefit of creating jobs, catalysing economic growth and contributing tremendously to the economic development of the country.

According to him, the SEZs support import substitution, facilitate export and economy diversification.

He said the first thing was to carry out due diligence on the two zones intended to find out financial, legal, environmental, real estate and human resource due diligence.

The expert further said it would develop a strategy to sensitise the whole world about the benefits and pictures of each job in the SEZs, adding that there would be extensive bidding processes to determine right technical, managerial and financial capabilities.

“After these, the actual concession process will commence for the investors or potential concessionaire through due diligence,” he said.