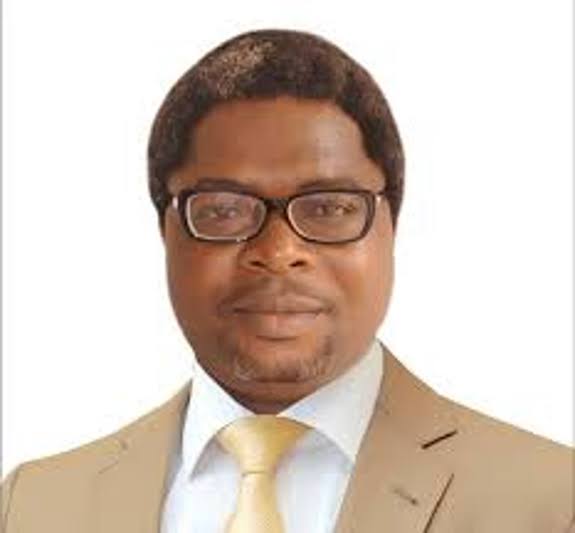 Olayinka, in a petition by his counsel,  Sunday Olowolafe,  dated November 19, 2020, said the attack by armed thugs led by one Dele Omojola (Marshall), on a guest house in Ado Ekiti on October 24, 2020, was mainly targeted at him.

He added that “From the utterances of the hoodlums, it was certain that the room where the hoodlums fired gunshots into through the window was assumed to be where our client was lodged.”

They shot at rooms,  television sets, doors, fridges and other items and latter abducted the owner of the Guest House, who is a former member of the Ekiti State House of Assembly,  Hon.  Dayo Akinleye and four others,  including two ladies that were naked.

Olayinka said it was curious that none of the thugs who have been identified have been arrested and brought to justice, despite petitions by other victims of the attack.

He pointed out that the fact that he was  one of the primary target of the hoodlums, was made manifest in the statement issued by the Ekiti State Publicity Secretary of the All Progressives Congress (APC), Mr. Ade Ajayi, on Sunday, October 25, 2020.

The petition read in part; “Hon Dayo Akinleye (DAYO MAXIMA) also informed our client even as captured in the CCTV that while the hoodlums were wreaking havoc at the Guest House, shooting at doors, Television Sets, Refrigerators, etc, one of them was shouting ‘where is that Lere Olayinka, where is Lere Olayinka’ and at the same time firing gunshots into the rooms where our client usually lodge through the window.

“That from intent and purpose, our client was one of the primary target of the hoodlums and this was made manifest in the statement issued by the Ekiti State Publicity Secretary of the All Progressives Congress (APC), Mr. Ade Ajayi after the above incidence on Saturday, 25th October, 2020.

“Ade Ajayi said: ‘Security agents were able to nip their plan in the bud by bursting the GNN Guest House where Maxima was picked up, while Lere Olayinka escaped and he is still on the run.’

“According to the APC State Publicity Secretary, the gun-wielding thugs captured in the CCTV footages, which have already been made public and as well submitted to security agents, more particularly the Nigerian Police pointedly to our client as their main target.

“From available evidence(s), those who invaded GNN Affordable Guest House on October 24, 2020, were not security agents. They were thugs, whose intention was to kill or abduct our client.

“Sadly, none of these hoodlums who have been identified have aptly been arrested and brought to justice, despite petitions by othervictims of the Saturday, October 24, 2020 attack.

“On this note, it is clear that the life of our client is not safe, especially in Ekiti State, unless the thugs, who by the statement of the APC State Public Relations Officer are being used by the State Government, are apprehended and prosecuted.

“Find attached the direct image pictures and footage of the Close Circuit Television (CCTV) which ex-tray the unspeakable events of Saturday, 24th day of October, 2020.

“We are therefore urging you to use your good offices to save our client’s soul by causing investigation into this act of brigandage and curb the heinous act.”