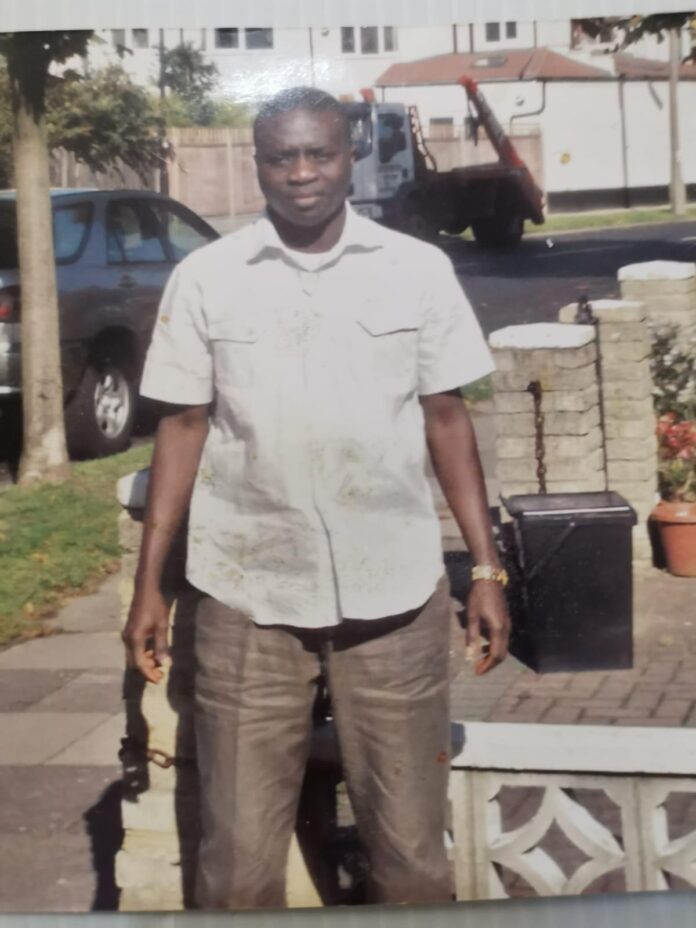 The singular act of conversion did not go well with some Muslim extremists which resulted into killing and abduction of many students of Abubakar Tafawa Balewa University in 1995.

The family of Adeshina aka Apostle David Olaniyi Blessing Ifelona, Adeosun Kehinde and many others are demanding justice for the killing and abduction of their beloved one because of their religious beliefs.

They described the incident that led to this tragic killing and the unknown whereabouts of many students by the so called Islamic extremists as very disturbing.

Although the genesis of the whole incident centred on Fatai a Muslim converts in the University who claimed he heard the voice of God who called him to preach the gospel and renounce his faith as a Muslim and convert to Christianity.

He heard the voice of God and stand preaching the gospel in the campus resulting in rioting, burning of Christians worshippers places and killing of many students.