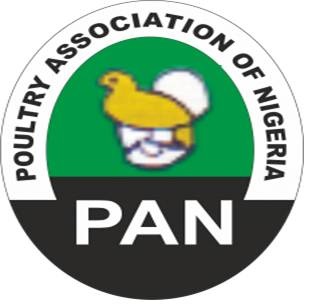 The Poultry Association of Nigeria (PAN) has threatened to shut down the industry by January 2021 if the Federal Government fails to halt exportation of maize, soybeans and soymeals.

President of the association Mr Ezekiel Mam said this on Thursday in Abuja at a news conference tagged “Crisis and the survival of the Nigeria poultry industry: A critical moment.”

Mam who described the present atmosphere and scenario of things as very alarming and critical noted that immediate halting of exportation of the products would protect the local food systems and security.

He said that with the attendant fallouts and the grains supply situation in the country, the prices of maize went up from N95,00 per ton to N165,000 per ton in June.

The president noted that “the government supported the industry with the release of 5,000 metric tons of maize at subsidized prices expecting that the price of maize will fall or stabilize during the harvest season”.

He said that if immediate actions were taken to halt  exportation of the products, it would assist in salvaging the industry from collapse while securing the country further from hunger.

Mam said the Federal Ministry of Agriculture and Rural Development should consider national food security first in any policy relating to export of agricultural produce.