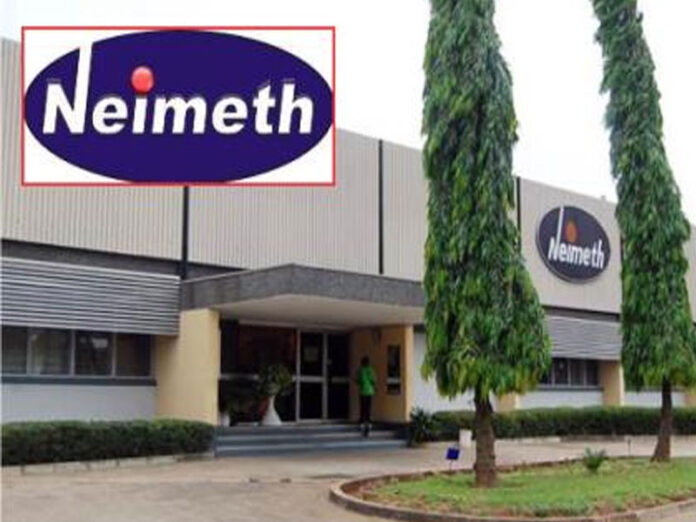 The company reported 2.3 per cent and 3.5 per cent drop in profit before tax and profit after tax  in its nine months ended September 30, 2020 unaudited results respectively.

According to the unaudited results, the company reported N2.84 billion revenue in the period under review, about 20 per cent increase from N2.37 billion reported in prior results.

Our correspondent gathered that the company reported N29.3 million non-core income in the period from N2.55 million reported in prior results as lease rental income contributed N19 million in the period under review.

However, the improved results did not come to many market analysts as a surprise given the promise made by the managing director of the company, Matthew Azoji, to shareholders at the company’s last annual general meeting (AGM).

According to him, Neimeth’s medium term strategic plan aims at building on the enviable pedigree of the six decades old company unto a new era of greater achievements for all stakeholders.

“Our strategic plan is to reposition the company to play greater roles in the healthcare industry, deliver better returns on investment to shareholders and greater benefits to all other stakeholders,” Azoji said.

He said the company would continue its deliberate strategy of cost management to ensure that top-line gains translate into improvement in returns to shareholders.

Azoji said the strategic direction for 2020-2024, is to initiate bold and gradual expansion initiatives that would see the company increasing market share in the healthcare industry.