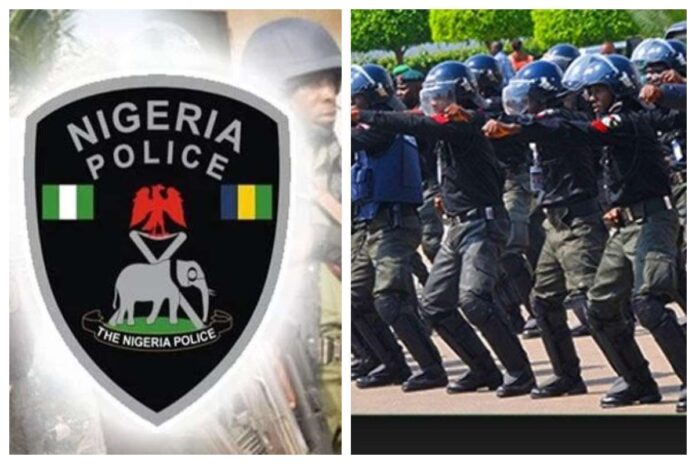 The Police Command in Adamawa has arrested 120 suspected hoodlums who disguised as #ENDSARS protesters and looted items from government and private warehouses on Sunday.

DSP Suleiman Nguroje, spokesman for the command said this while speaking with newsmen on Monday in Yola.

Nguroje said that the command has recovered many stolen items including tractors, cars and farm implements.

He said that investigation was ongoing to arrest other suspects and recover more stolen items.

According to him, the suspects will be prosecuted in law courts at the end of investigations.

He urged residents of the state to maintain peace, law and order in their respective communities.

He assured that police would do everything possible to protect life and property of the people.

It was reported that the hoodlums looted COVID-19 palliatives which were mainly food items and other government and private property.

Gov. Ahmadu Fintiri on Sunday imposed a 24 hours curfew on the state to tackle the problem.