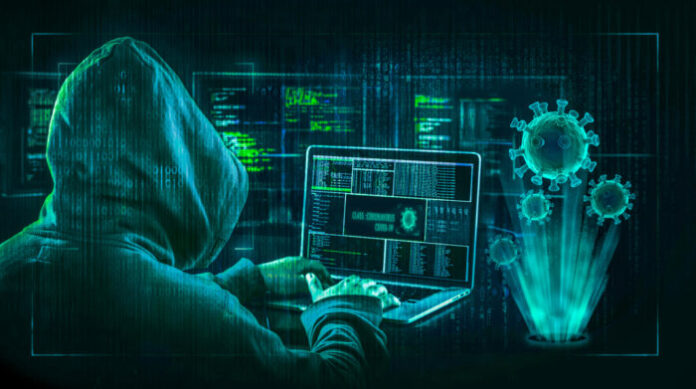 Decentralised international ‘hacktivist’ group, Anonymous, has claimed to have hacked several government databases, including one which contains names and contact of operatives of the now-defunct Special Anti-robbery Squad (SARS). The cyber activist group revealed this via a Twitter handle.

This comes even as an audio message purportedly from the group issuing a 72-hour ultimatum to Nigeria’s Federal Government to address the demands of the #EndSARS protesters is circulating around social media. In the audio recording, a computer-generated voice could be heard announcing the ‘peaceful warning.’

“This proves the level of brutality caused by the police and the government who have both violated the rights of the citizens. Irrespective of tribe, it’s disheartening that you won’t bring to justice every police who have involved in the killing of the protesters. This is not a threat, this is a peaceful warning from us. You have 72 hours to hear and assure your citizens,” the recording says.

Anonymous is a decentralised group of anonymous hackers widely known for carrying out anonymous cyberattacks against governments and government agencies. It was formed in 2003.

Anonymous’ ultimatum is coming after Jack Dorsey joined the #ENDSARS protest by the Nigerian youths seeking the reformation of the police as well as an end to SARS.

The Twitter CEO made this known in a tweet yesterday with the hashtag #ENDSARS which trended as number 1 globally on October 10.

In addition to lending his voice to the protest online, Dorsey used his Twitter handle to ask people to donate money to the cause via bitcoin.

Octogenarian in court over alleged N350, 000 fraud in Osun