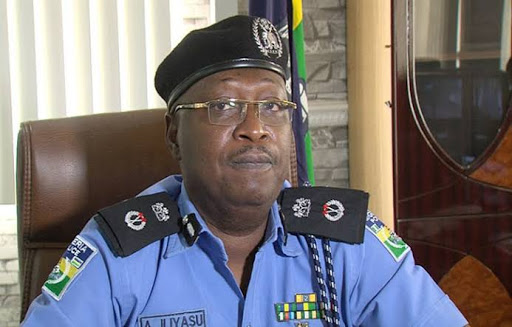 The Assistant Inspector-General of Police, Zone 2 Command, Lagos, Ahmed Iliyasu, has assured the public of adequate security around the forest borderlines and highways of Lagos State and Ogun during the ’ember’ months.

Iliyasu, who addressed newsmen at the command headquarters Onikan on Thursday, said that security had been beefed up to curb kidnapping and other related crimes during these months.

“These institutions include our commercial institutions, ATMs, highways such as Lagos-Ibadan expressway and market places, waterways and coastal areas in view of this COVID 19 pandemic.

“Our anti-crime architecture and policing environment is constantly undergoing review in view of patterns, trends and emerging new crimes; therefore, we have put up new architecture to contain any threats.

“Lagos is a city with huge security architecture in place in synergy with other sister services and also Ogun, is a city open for localisation and location of industries,” he said.

According to him, the best strategy toward solving crime and criminality in the society is through community policing engagement.

“Community policing is simply an interaction of the people and the resources of an area, which generates intelligence for the police in solving and checkmating some of the crimes.

“For every operation, there is a time frame in which the investigation will be carried out, having respect for the rule of law and human rights during our operations,” the AIG said.