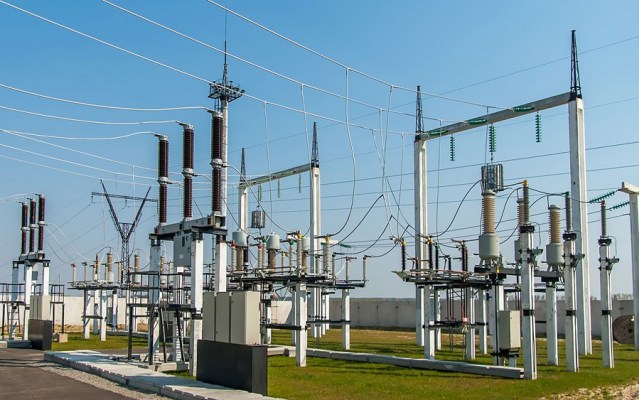 Increase in electricity tariff has become one of the topical issues of controversy, which apparently appears to be one of the standing pillars steering grievances among Nigerians most recently. The controversies which have entangled the subject matter have mostly been brewing forces of clamours and somewhat resistance from different quarters. The effects of the ugly development have attracted wide acrimonies from private to business consumers of electricity. Displeasures over the vagueness surrounding tariff rates have remained a source of concern and lamentation among electricity consumers.

Last Friday, manufacturers in the country expressed concern over the varying cost of electricity tariff across different States in the Federation. According to a statement issued by the President, Manufacturers Association of Nigeria (MAN), Mansur Ahmed, the Manufacturers while lamenting the disparity in electricity tariff observed that it is skewed to favour some regions of the Country over others. Noting that the tariff disparities which is about 25 per cent was causing unfair competition among manufacturers, the Association stressed that the resultant effect of the tariff differential is that manufacturers under Distribution Companies (DisCos) with higher tariff rate, sell at a loss in order to sustain their market shares. The Association had lamented that manufacturers expend over 40 per cent of production overhead on electricity, with consequent increase in cost of operation and prices of made-in-Nigeria goods when compared with prices of similar products from other Countries. The Association which called on the Federal Government to prevail on the DisCos to regularise the varying cost of electricity tariff across different states in order to create a level playing ground for manufacturers, warned that if nothing is done urgently, the affected manufacturers might be forced to liquidate with looming adverse effects on employment and the economy.

On its recommendations, the Association had submitted that in the event where the disparity had to be maintained due to the difference in commercial activities, the government could intervene through the establishment of an equalisation fund as provided in the petroleum sector to support DisCos with smaller number of customers in order to ensure uniformity in tariff across the Country. Stating that improvement in electricity supply in terms of quantity, quality, efficiency in service delivery and pricing was critical to the competitiveness, growth and development of the sector, the Association noted that improved supply will help to sustain the employment of over 65 million direct and indirect workers in the manufacturing sector.

The statement had read partly: “Most worrisome is the fact that manufacturers who are made to pay higher tariffs sell their products in the same market and cannot afford resultant effects of wider gap in the prices of products as competitors in the industry. These tariff differences in some instances are as high as 25% making it impossible to ensure fair competition among manufacturers. The resultant effect of this tariff differential is that manufacturers under the DisCos with higher tariff rate sell at loss in order to sustain the market share and if action is not taken urgently, the affected manufacturers may be forced to close down with looming adverse effect on employment and the economy.”

It is essential that swift interventions be set in place on the subject of electricity tariff. The inconsistencies and wobbling dysfunctionality of the power sector in Nigeria remains an eyesore and a weakened pillar unreliable for an economy to ride upon. The controversies of the increase in tariff and the accompanying disparities in tariff rate constitute a reflectional expression of a sector bereft of proper policy coordination.

The manifestations of irrational billings premised on the disarray of inconsistencies, remain a vicarious state of affairs hostile to favourable business environment. The effects this portends on households and business entities are inimical to the economy at large. The macro-economic impact is such that it is destabilising to business entities, with debilitating effects on the production line across industries. The resultant effects falls back on the working train of the economy, which largely is delving to the precipice. The mounting expression of grievances on the prevailing unwarranted vicarious increase in electricity tariff is pronounced among the subjects of note as a matter of concern in recent times. It is noteworthy that the hike in electricity tariff was second to the hike in fuel, that instigated the threats of nationwide strike which recently took a face-off dimension between the Government and the organised Labour.

It is essential therefore, that the Government come to the rational table of informed policy making strategies to address the epilepsy and inconsistencies engulfing the power sector, particularly with emphasis on controversies bordering on electricity tariff in recent times. The prevailing inconsistencies and disparities as noted, is largely counter-productive to an healthy business environment and the corresponding performance. The government through its regulatory agencies, should work across board to set harmonious standards that will galvanize the desired conditions of tariff among other subject of concerns in the power sector, which remains critical to the country’s economy in general.