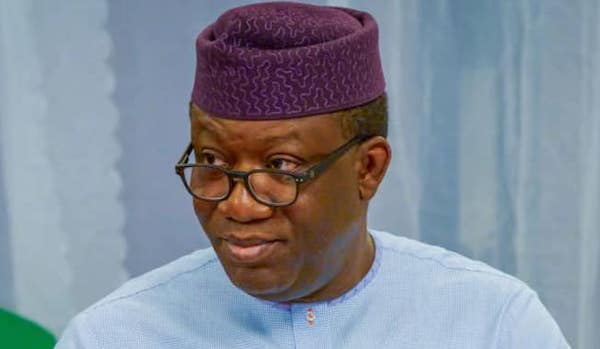 Mr Sunday Adebomi, an All Progressives Congress (APC) chieftain in Ekiti says the completion of numerous abandoned projects by the current  administration, is a sign of political maturity.

Adebomi made the assertion in Ado – Ekiti on Sunday in a congratulatory message on Gov. Kayode Fayemi’s second anniversary of assumption of office.

The former governorship aspirant said the completion of old projects and the conceptualisation of new ones have no doubt placed Ekiti on the path of progress.

Adebomi also commended Fayemi for the various landmark projects being inaugurated by the governor as part of his anniversary activities.

“While acknowledging and appreciating Gov. Fayemi for achieving this great feats, I want to appeal to our people to take ownership of various projects inaugurated and ensure that they are protected.

“I also want to urge Ekiti people to always support our governor with prayers in order for him to deliver more dividends of democracy in the next two years,” he said.