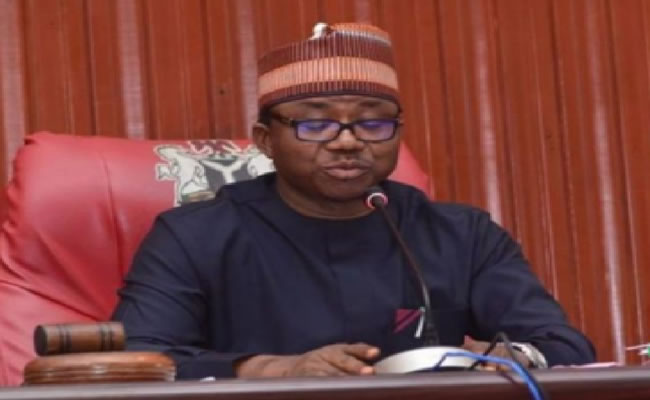 The Edo State House of Assembly, on Monday impeached its Speaker, Mr. Frank Okiye and elected Mr Marcus Onobun, the member representing Esan West Constituency in his place as the new Speaker.

The impeachment of Frank Okiye followed a motion moved by the leader of the House,  Henry Okhuarobo and seconded by the member representing Akoko-Edo one in the Assembly, Prince Yekini Idaiye.

The Deputy Speaker, Mr Roland Asoro who presided over the plenary after the impeachment put the motion to a voice vote where it enjoyed the support of all the members at plenary.

The new speaker, Mr Marcus Onobun upon his election, thanked the members for the confidence reposed in him as the new speaker of Edo State House of Assembly.

Speaker Marcus Onobun  thereafter dissolved all the house standing committees while also relieving all the appointees of the house of their appointments.

The ground of Okiye’s impeachment was based on alleged financial misappropriation, among other offences.