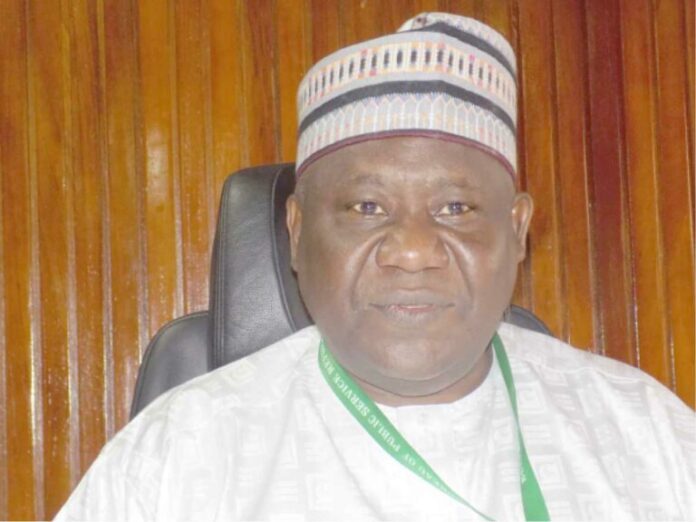 Arabi, who gave the charge in Abuja, during its lunch time seminar on the Role of Anti-Curruption Agencies in effective public service delivery, said that corruption was one of the many challenges causing economic decline in Nigeria.

He said that the fight against corruption also required increased commitment from all actors in this campaign.

“In the last decade, corruption and effective service delivery have taken the centre stage in developmental discourse worldwide.

“Evidently, corruption is the source   of   many socio-economic  and   political   problems that have  militated against the attainment of economic development, equity, social justice, political integration and stability in the country,” he said.

The BPSR boss added that the role of anti-corruption agencies in effective service delivery could not be underestimated.

According to Arabi, they play crucial roles in preventing, fighting and educating citizens on issues around corruption.

“They also provide the basis for ensuring that the State and citizens are free from corruption by putting in place measures, initiatives and programmes to create a corrupt-free society and maintain a high moral standard,” he said.