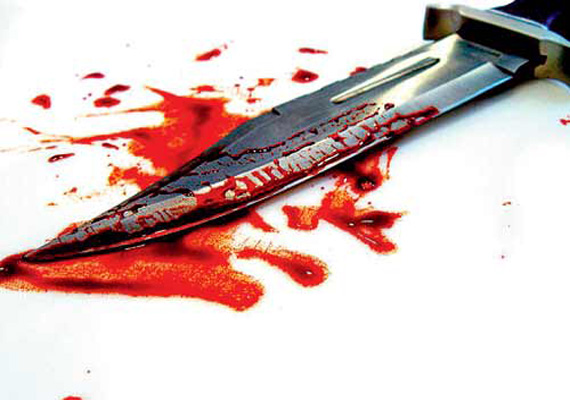 A parish of the Celestial Church of Christ, Apata was attacked by a band of cultists on February 3, 2019 leaving one person dead and many worshippers seriously injured. The cultists invaded the church during the Sunday worship in the morning and shot sporadically into the congregation.

According to eyewitness accounts, the attackers actually came to assassinate the pastor-in-charge, Tijani Rasak Falekulo and the murdered member, a new convert named Ibrahim Malik. The deceased Malik was alleged to be a former member of the dreaded One Million Boys and had just repented and converted to Christianity through the Ministry of the parish pastor.

Pastor Tijani who was reputed to be particularly strong in the Ministry of converting Muslims, terrorists and cultists into Christianity, has been on the run since the dastardly attack.

According to further investigations, Evangelist Tijani who was himself a former Muslim, had been severely persecuted for his  Christian faith and forced to flee from Ondo town where lived with his parents to Ibadan. He was alleged to have been attacked on more than one occasion by Muslim fundamentalists and cultists who felt threatened by his preaching to their members.

Furthermore, the cultists were said to have threatened to come back for the parish pastor, Evangelist Tijani. They also boasted that since their network is all over Nigeria,Tijani would never be safe anywhere in the nation.