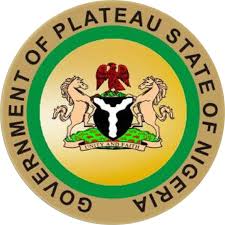 The Plateau Government has begun the distribution of palliatives to vulnerable people in the 17 local government areas of the state.

The state Commissioner for Information and Communications, Mr Dan Manjang, said this while speaking with newsmen in Jos on Tuesday.

Manjang said that the palliatives were donated to the State Government by Dangote Group and the Private Sector Coalition Against COVID-19 (CACOVID).

According to him, the distribution is part of efforts to cushion the economic impact of COVID-19 on citizens of the state.

“Each of the household would get two cartons of Pasta; 2 cartons of noodles; one 5kg bag sugar; one 1kg bag of salt, and a bag of Semovita,” he said.

The commissioner thanked the Dangote Group and other groups for the gesture.