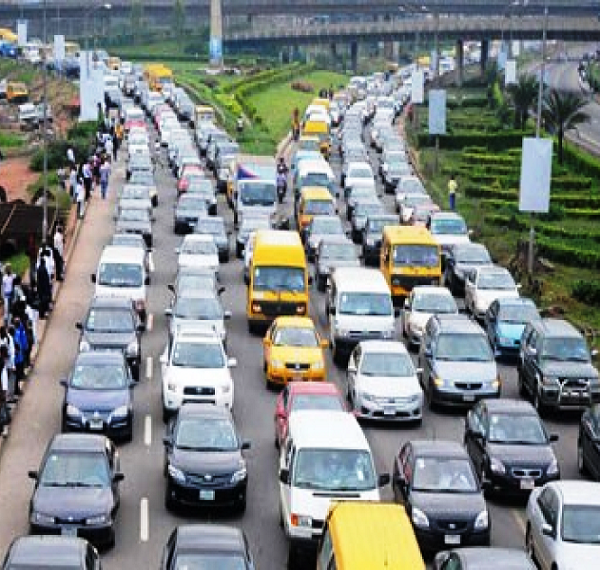 The Chairman of Ifo Local Government, Ogun, Mrs Kikilomo Delano, has warned motorists to desist from driving against traffic to avoid unnecessary loss of lives.

Delano gave the warning in an interview with Newsmen on Thursday in Ota.

She noted that driving against traffic, one-way driving, should be taken seriously because many people had lost their lives through this nefarious act.

Delano emphasised that all hands must be on deck as safety on roads was a collective responsibility.

“There is the need to continue to apprehend erring drivers who drive against traffic and prosecute them in the court of law to serve as deterrent to others.

“In addition, the Ogun Traffic Compliance and Enforcement Corps (TRACE) needs to form a formidable team with police and other sister agencies to fight the menace of driving against traffic,” she said.

The chairman enjoined the TRACE, FRSC and police to ensure that the highways were accident free and safer for the motoring public, before, during and after the Yuletide period

Police beef up security around INEC office in Kwara

No law prevents government from setting up a National Carrier – FG