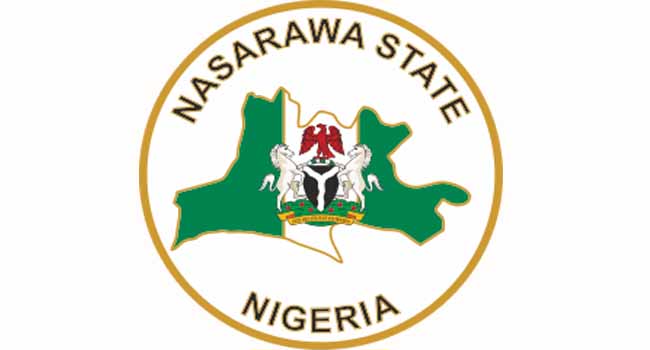 Nasarawa State Government says it would carry out forensic audit and verification exercise in the 13 Local Government Areas to identify and eliminate “ghost workers” in the system.

Sarki said that the forensic audit  had become necessary due to the inability of  LGAs to pay their staff salary and pensioners’ entitlements.

According to him, there were allegations of sharp practices in the system by some unscrupulous persons who were replacing names of dead as well as retired officers with different names, without authorisation from the relevant authorities.

He pointed out that state shared no blame in the non payment of Local Government staff salaries,  explaining that it had often  augmented the councils’ finances.

The commissioner  attributed the rising wage at the  LGAs to the insincerity of the council officials.

He added that his ministry,  which supervises activities of the LGAs does not tampers with their funds in any way.

“As we receive allocation from the Federal Government, we hand over same to the local government authorities. Whatever deduction they supposed to make they do it by themselves. As a ministry, we didn’t take anything from their accounts,” he said.

Sarki appealed to the LG staff and pensioners to exercise patience, adding that the government would do it’s best to ensure they got their entitlements.